Getting back into aikido

I was never graded in aikido before, and very frustrated because I couldn’t perform a roll. Hopefully my new sensei can help me achieve this action.

Anyway, returning to the mat was, no kidding, like being a baby deer on ice. And this is not just because I’m rusty – but because this dojo is much more physically demanding than the one I was at before. But this is okay actually, because I believe the physical activity is doing me some good.

One thing that prompted me to return to training was all the sitting down I was doing.

Up until recently, I spent all day sitting down at a desk (occasionally using the standing feature or taking a break to play table tennis). Then I sit down all evening to watch Netflix, YouTube, or to play a video game.

Now I look forward to spending my evenings doing physical activity, because it’s doing me some good. 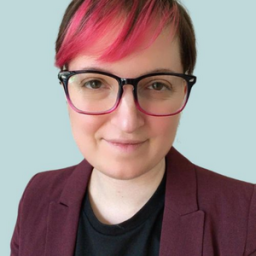